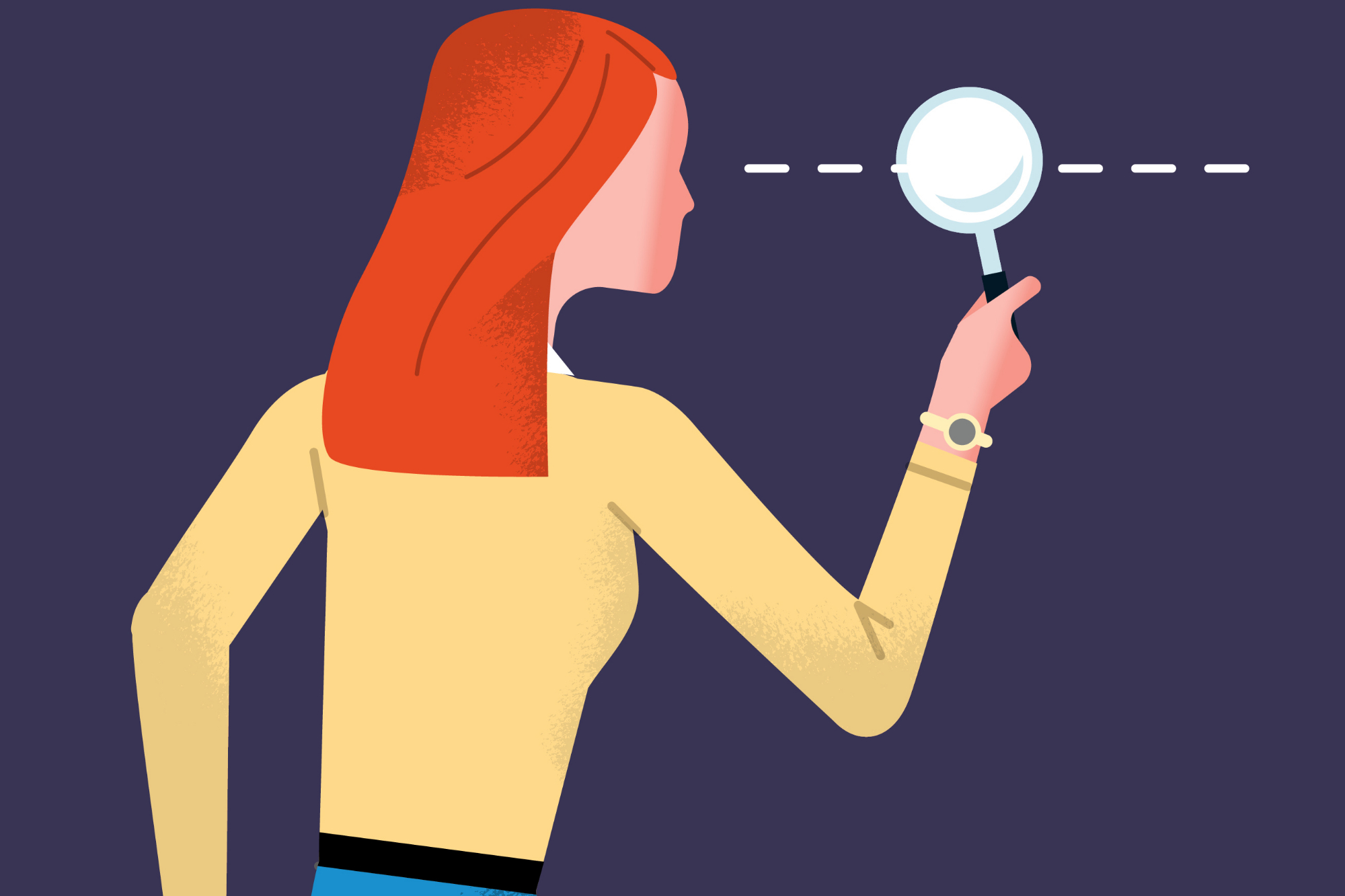 ﻿﻿﻿It’s 1996 at a county hospital in southern California and I’m in my first week of internship. Internal medicine hell. It’s the usual 24–36 hours on your feet, getting pummeled by attendings, residents, and the janitorial staff. I’m in the ER for my 20th admission of the day. A young woman, who was just involved in a low-speed car accident, is in her first trimester of pregnancy and will need monitoring for a day. When ob/gyn is happy, she will be discharged. Internal medicine – i.e., me – doesn’t need to do much, perfect. During the intake, I notice she has a mild urinary tract infection, but I figure the resident will look at it make a treatment decision. It has got nothing to do with her admit … and whatever, I’m slammed. The ER is already calling with another admit, I’m eight behind now.

The following morning, after zero hours of sleep and too many cups of bad coffee, my code pager goes off and I run to the appropriate floor. I find my young pregnant woman without a pulse being bagged. It occurs to me that there are two people coding right now. With the help of everyone at the scene, I run the code and we get her pulse back in just a minute or two. I drop a central line and off she goes to the ICU, where she stays for a week with urosepsis.

After, I want to crawl under the bed and die from the guilt. I don’t deserve to be here. I am exquisitely aware that I almost ended the life of a woman and her unborn child because I could not be bothered to deal with her incidental UTI.  Her husband is a tattoo-covered man who scares everyone he looks at. I’ll be lucky if he doesn’t kill me.

A year after that case, I was in the basement of the county hospital at 3:30 a.m. running films from radiology to the ER. It was totally deserted, except for a very large man at the other end of the hall that was suddenly walking very briskly toward me. He was covered in tattoos. I guessed this is how I would die.  Then, he yelled: “Dr. Reynolds!” Yep, I was going to die. I took a moment to myself to hope he would stab and not shoot me, because I could probably get to the ER fast enough with the stab wound. Plus, my favorite ER doctor was on call. The tattooed man reached into his shirt, pulling something long out. And then … he handed me a cigar. He said I was the world’s greatest doctor for saving his wife and new son, who had been born just that morning. He asked every nurse he could find where he could find me, he tracked me down in an enormous facility. I congratulated him and told him how happy I was that they – both of them – were doing well. I’m pretty sure I turned away before he saw the tears welling up in my eyes.

Now, years later, there is not a day that goes by that I don’t think about that woman and her husband and their son. There is no small stuff.  Small stuff can turn into really big stuff really quickly. Be vigilant. Patients can leave scars on doctors, too.

Dr. Reynolds is a neuro-hospitalist in Chandler, Arizona and has been in practice for 20 years.