Doctor, I Am Not Your PA 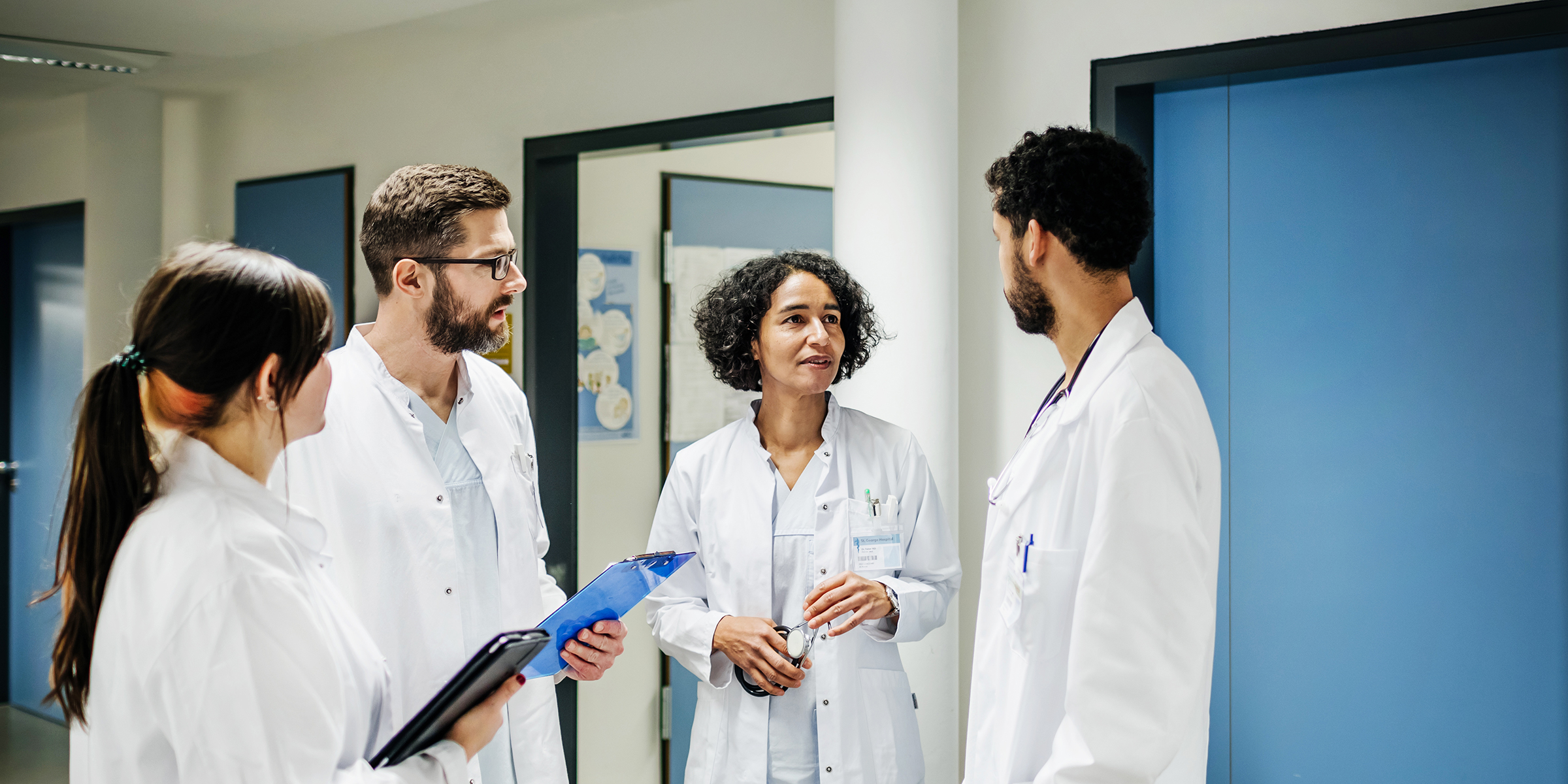 “My PA had just left, there were six patients in the ED, one had just been brought in, and three more were in the waiting room, so the news of the baby wasn’t something I was enthusiastic about either.” In her memoir, "The Beauty in Breaking," Michelle Harper, an emergency physician, was describing the scene before the dreaded arrival of an infant that was tragically found not breathing and without a heartbeat. Dr. Harper was understandably lamenting being the only clinician in the department, but PAs are not the physician’s assistant. According to the AAPA, PAs are “medical professionals who diagnose illness, develop and manage treatment plans, prescribe medications, and often serve as a patient’s principal healthcare provider." Such possessive language demeans the role of the PA within the health care team. Unless the PA is your primary care provider or is otherwise your significant other, it is not appropriate to call them my physician assistant. Dr. Harper is not alone in doing so and PAs are often referred to by patients and physicians alike as Dr. X’s PA.

This possessive reference is in stark contrast to the humanizing descriptions Harper skillfully crafted to describe the patients she was caring for and the other members of the health care team. She wrote of tragic Jeremiah with skin the color of deep mahogany, Mr. Williams with the olive skin and large hazel eyes who suffered from psychosis, and the unnamed pediatric victim of abuse with the cinnamon skin and big, bright brown eyes. She also wrote of Aisha the street savvy social worker, Al the kind custodian, and Jackie the helpful clerk. Dr. Harper tells of the experienced night nurses Deb and Crystal whom anyone would like in their corner, the triage nurse Angela, the techs Liza, Tina, and Marks, and the aptly named nurse Big Hector. Dr. Harper did not use possessive language to describe any of the other members of the health care team.

What I’m sure was an inadvertent affront highlights the trouble with the unfortunate name of the PA profession. Largely, people who work in health care call the PAs by the acronym PA. In the lay media and anywhere outside of a hospital or clinic I am more commonly called a physician’s assistant, and really, I can hardly blame anyone. If the latter of two words is ‘assistant,' then it is always the case that it is preceded by an apostrophe and s. It feels entirely sisyphic to correct people when they refer to me as the physician’s assistant, the boulder will just roll back down the hill anyway.

Physician culture and privilege within the health care team also contributes to the use of possessive language. Consider this, have you ever heard a nurse referring to a certified nursing assistant as ‘my assistant’?

While PAs are actively engaged in an effort to rename and rebrand our profession I ask that we all take care to avoid possessive language and take care to acknowledge the humanity and contribution of each member of the health care team. If you are a clinician who spoke to a PA, instead of writing: “The case was discussed with orthopedics,” write: “The case was discussed with orthopedic PA Jones.” If you are a patient, instead of saying: “I have an appointment with Dr. Liu’s PA,” say: “I have an appointment with PA Andrade.” If you are a PA, instead of saying: "Hello, my name is Alon, I am Dr. Krishnan’s PA,” say: “Hello, my name is Alon, I am a PA, how can I help you today?”

Alon is an emergency medicine PA practicing at Saint Elizabeth's Medical Center in Boston and serves as the chair of the Advanced Practice Provider Advisory Committee.

I Found Hope in the Hospital