Dear NRA, This is Our Lane 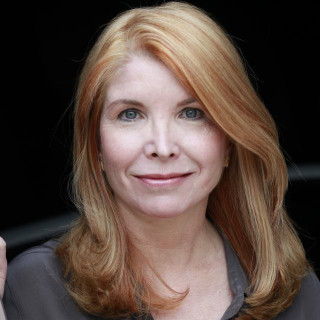 We're very fortunate in Anesthesiology. We're seldom the physicians who have to face families with the terrible news that a patient has died from a gunshot wound.

But all too often we're right there in the operating room for the frantic attempts to repair the bullet hole in the heart before it stops beating, or the blast wound to the shattered liver before the patient bleeds to death.

Despite all the skills of everyone in the operating room—surgeons, anesthesiologists, nurses, technicians—and all the blood in the blood bank, we're not always successful. A death on the OR table is a traumatic event and a defeat; we remember it decades later.

So yes, this is our lane too. Memories haunt me of the times when mine was the last voice a gunshot victim heard on this earth, telling him he was about to go to sleep as he went under anesthesia for the last-ditch, futile attempt to save him.

I use the pronoun "he" intentionally, as every one of those cases in my professional life has been a young man. My experience is representative; most gunshot victims aren't the random targets of mass shootings. They are overwhelmingly male (89 percent), under the age of 30 (61 percent), and over half are from the lowest income quartile.

The National Rifle Association (NRA) is so off base in telling physicians to mind their own business as it did in its infamous November 7 tweet. Human life is our business. Pediatricians have every right to remind parents that gun security, and keeping guns out of the hands of children, are vital to their well-being right up there with getting them vaccinated.

At my house, we've always kept our guns padlocked in a safe that our children couldn't have broken into with a crowbar. We're not NRA members, but we enjoy going to a shooting range on occasion. I learned gun safety during my officer training in the Army Reserve Medical Corps. We're firmly in the category of gun-owners who take both the right and the responsibility with the utmost seriousness.

Physician opinions on gun control and gun ownership vary just as much as the opinions of the rest of the population. What doesn't vary is our collective sense of responsibility for public health and our support for better, more readily available, mental healthcare.

The solutions to America's horrific rate of gun-related deaths aren't easy or obvious. But the NRA isn't helping matters with its thoughtless and incendiary social media message.

Dr. Karen Sibert is the director of communications at the UCLA Dept. of Anesthesiology and Perioperative Medicine. She is the immediate past president of the California Society of Anesthesiologists (CSA). Her blog Physicians for Vital Times can be found at www.apennedpoint.com.

Aug 27, 2019 Link to My Journey From Literature to Infectious Diseases Was Narrative Medicine All Along

Read An Antidote in the Opioid Crisis? Buprenorphine as the Primary Opioid Analgesic for Chronic Pain 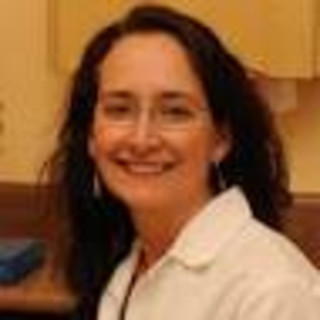 Jan 28, 2019 Link to An Antidote in the Opioid Crisis? Buprenorphine as the Primary Opioid Analgesic for Chronic Pain