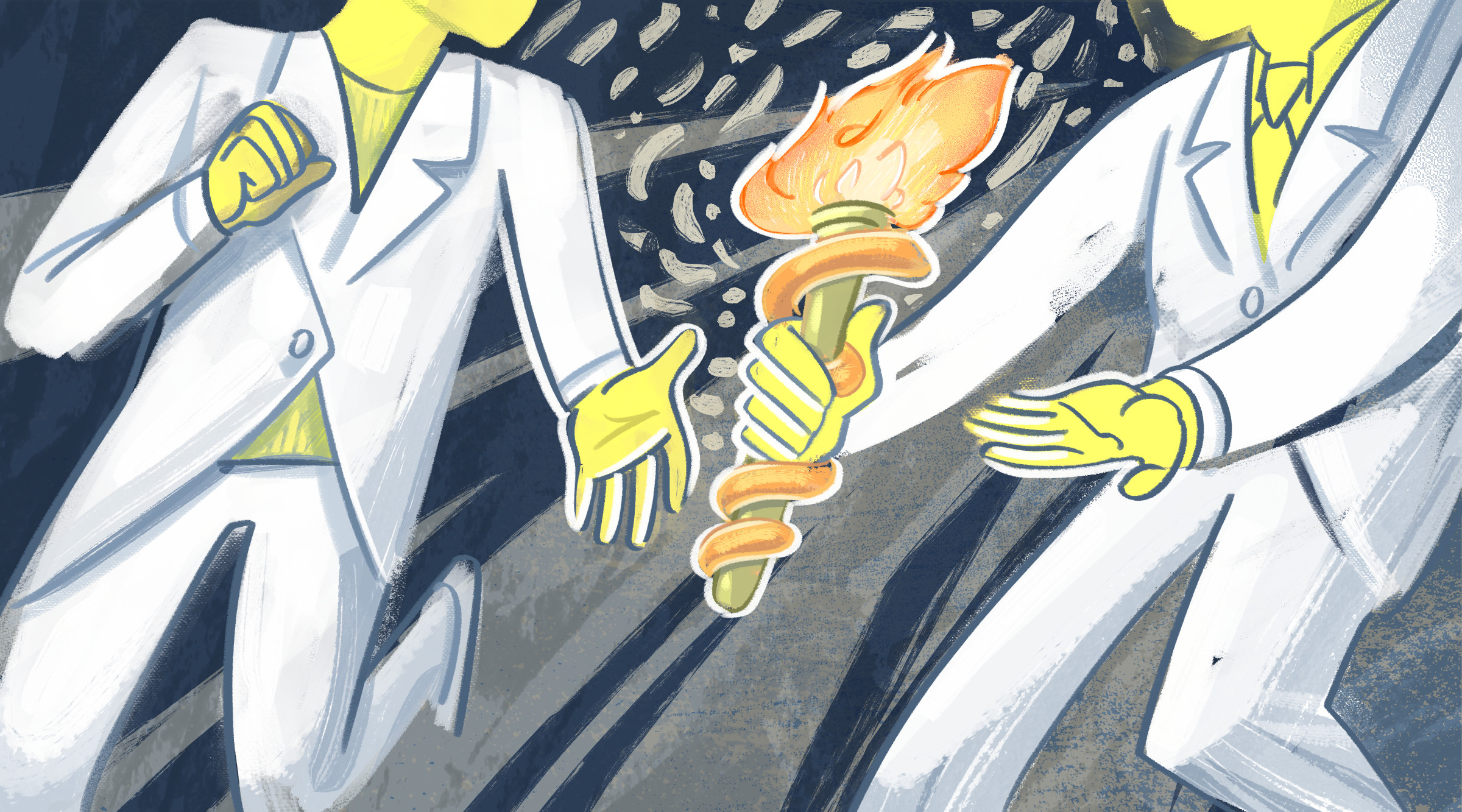 When you enter medical school, you look forward to one day: Match Day. I suppose one could argue that the day you finish Step 1 is filled with an equal amount of anticipation, but I wouldn’t. You spend so much time and effort just taking the exam that the excitement of finally being rid of it gets overshadowed by the sheer exhaustion, frustration, and overwhelming uncertainty about how you did. Hooding and graduation? Also exciting — but that’s mostly for friends and family. Besides, you’ve been mentally checked out for months by that point and are more preoccupied with the practical considerations of starting your first job as a doctor, like where you’re going to live and when you should apply for disability insurance. The real celebration, the culmination of everything you’ve worked for to date, is the day you find out where you’ll be spending the next three (or more) years for residency. Suffice it to say, I was most displeased when I found out that my Match Day events — everything from the letter distribution to the after party — had been canceled. And if things couldn’t get any worse, hooding and commencement followed suit a couple weeks after.

I know what you’re thinking. “Poor medical student didn’t get his big celebration and pat on the back.” At least, that is, if you’ve already graduated. And in a sense, you’re probably right. In the grand scheme of things, it’s just another day. But it’s also easy to lose sight of how significant those moments are when you have the luxury of taking them for granted. In fact, I recently found myself doing just that when someone mentioned all of the college seniors who have had their last semester essentially taken away from them by a virus that would, statistically speaking, affect very few of them. And this was because I had a senior year spring. I did the class spring break cruise, the post-finals champagne pops, the stadium commencement with everyone from your organic chemistry lab partner to that drunk kid that lived on your freshman hall who you swore flunked out. It’s not easy to lament the loss of someone else’s memories.

And yet, if you take a second to consider this then it becomes clear just how much some of them have lost. Athletes who spent their entire lives training, practicing, and suffering for their sport who will never play professionally, and now their final season is canceled. Diligent students who spent their entire academic careers lining up the jobs of their dreams with the hopes of enjoying the especial freedom of college for one last semester before entering the workforce for the foreseeable future, only to have those dreams dashed. To put it frankly, it sucks.

So now, to the point of all this. Because the point is not to wallow in self-pity or dwell on the preventable circumstances or the unavoidable ones that got us here. Sure, you spent hours of your life that you will never get back studying the Krebs Cycle and stoichiometry just to get into medical school, and even more trying to “drink from the firehose” that is medical school didactics. So much time holding retractors, doing UWorld questions, administering cognitive assessments to elderly patients…you know, medical student tasks. But you didn’t go through all of this to match into residency — you did it to become a doctor. And that is a subtle yet crucial distinction to make. In light of all of the disastrous consequences from COVID-19 — the lives lost, the economies ruined, the careers ended— this realization becomes paramount, not only to the current situation, but to the rest of your career.

You deserve to have your accomplishments celebrated; no one is denying that. Especially ones as big as matching into a residency program and becoming a doctor. Nevertheless, the reason that you are not able to celebrate those accomplishments is also the very vocation that you chose. People are sick. Really sick. And many are dying. Even more are terrified to leave their homes. Moreover, in a few short months (or fewer for those of you being graduated early…looking at you NYC) you will be the newest generation of doctors dedicated to caring for these people, which is oftentimes a thankless job. The job itself has to be enough. Because the reality is that although the white coat, Match Day, hooding, and all the other ceremonies that you looked forward to in medical school are nice, your day-to-day as a doctor with a long white coat will be much more akin to those menial tasks that got dumped on you because you had a short white coat. Not all surgeries are Whipples and not all ER patients are traumas. The actual job involves a whole lot of appys, medication refills, and a tension headache-inducing amount of social and placement issues. Those unsexy, Kafkaesque acts through which you help people in largely underwhelming ways is a large part of being a doctor.

So Match Day was canceled as well as hooding and graduation, which sucks. But hopefully you can take some solace in the fact that in not gathering with all of your classmates, friends, and families, you probably saved at least one of those people from serious illness or death. That isn’t all that gratifying, but hey, neither is digital disimpaction…and you’ll probably do that at least a few times as an intern.

Jesse Cann is a fourth-year graduating medical student at Wake Forest School of Medicine. He will start his Emergency Medicine residency at Eastern Virginia Medical School in July 2020. 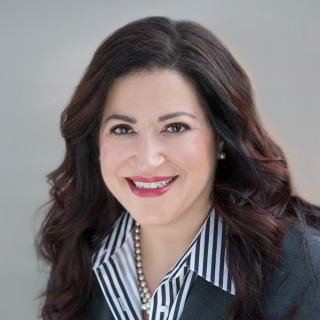 Stepping Up to the Challenge as a Resident

What Are Your Favorite #UnspellableMedicalWords?