Contemplating Family and Parenthood as a Young Physician 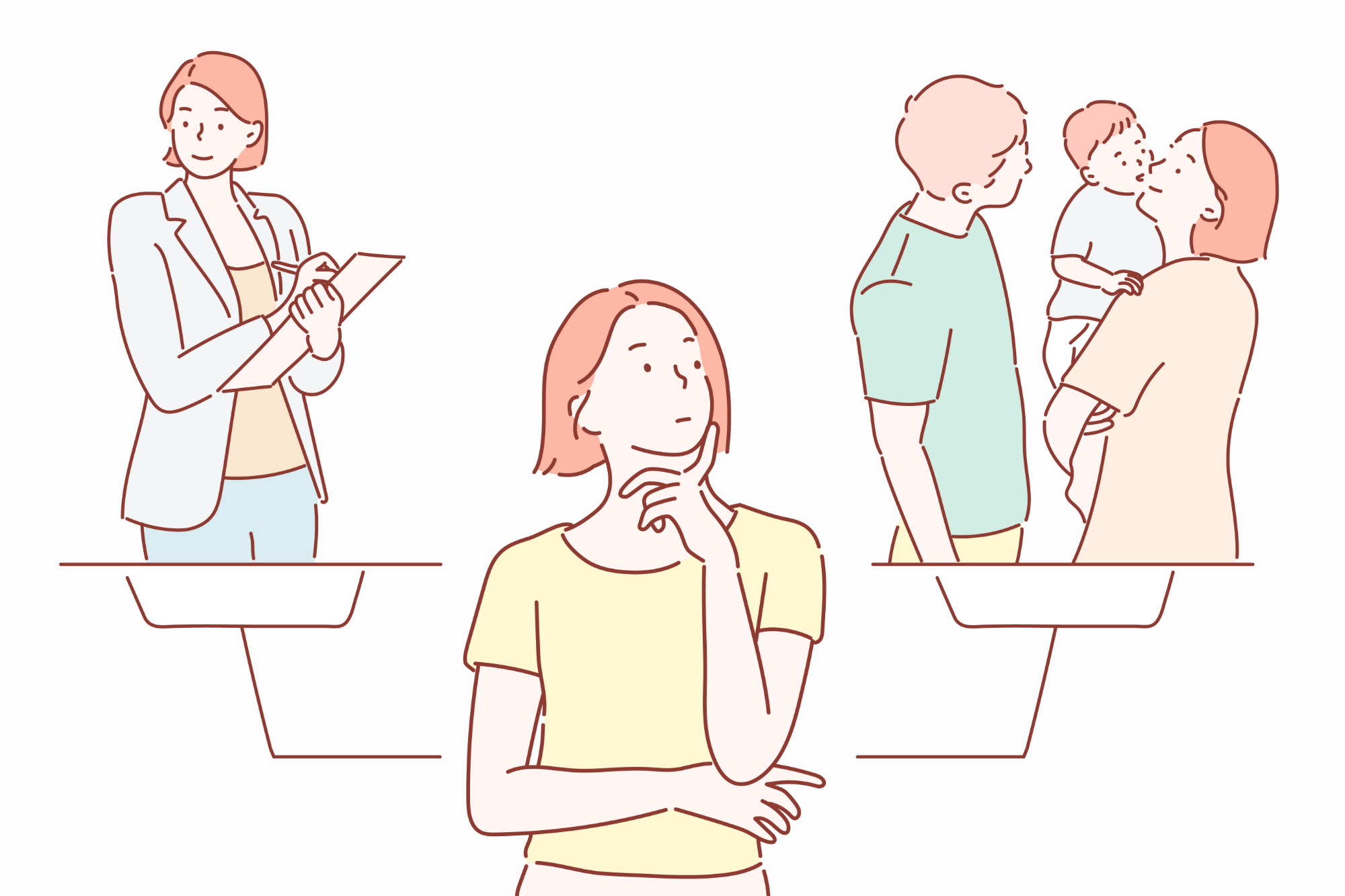 ﻿﻿﻿﻿﻿﻿﻿As a 25-year-old physician in training a few months in, the question of when to start a family has persisted since I entered the multifaceted world of medicine. The Centers for Disease Control and Prevention states the mean age of a woman in the United States is 26.8 at the time of having her first child, and this has markedly increased for the average American woman. In fact, the average age of a woman giving birth for the first time in 1972 was 21.

More and more women in the United States are postponing the life stage of motherhood, and medical students, residents, and practicing physicians are not exempt. Women in other countries, like South Korea, Greece, Japan, and Italy are in their 30s, on average, when having their first-born, per the Pew Research Center.

Location most definitely plays a factor. Once living in Mississippi, where the majority of medical school class was in a serious relationship, married, or on their first or second child, I now live in San Francisco, California, where the average age of first-time mothers is 31.9, according to a New York Times report, mirroring other countries more than my previous home state in the South. For our male counterparts, where do they fit into this picture? First-time fathers in the United States have an average age of 31.

For both men and women, the increasing age of becoming a first-time parent is due to various reasons — one of those being education. For those living in the Bay Area, confounded on top of expensive housing is child care, which is at the top of the list for monetary concern for many families, noted by Children’s Council San Francisco. This also contributes to the city of San Francisco having less children living within the city than other cities within the United States.

My minute attention to this statistical trend has been heightened by my move from a state among smallest increase in mean age at first birth over time to a state among the greatest increase in mean age at first birth. The issue is interesting because mean maternal age differs by so many factors, like race, geographic area, and income; ultimately it can impact anyone as we all come from different walks of life.

As a training physician who is now approaching the mean age of motherhood in America, it is inevitably on my mind. I’ve talked to many women, not just physicians — some who want children at different stages in their lives, others who don’t mind a life without little ones running around. I respect both and am motivated by both women and men who make either decision. The reason I look to these people for perspective is because there is one thing that plays on your mind as a woman in medicine who will always have clinical duties — the fact that advanced maternal age is considered 35. It’s a fact of life, and there are both pros and cons to giving birth later in life, but it’s a pressure that many hopeful parents live with and one that has become clear with time.

Here’s my perspective, I think we can do it all: be competent physicians and have families of our own. Firstly, family has become a more fluid definition, and this doesn’t always mean having children. Especially within medicine, often the definition of family extends to those within the health care community: the ones we spend time with the most. However, when there is the consideration of having children, there are factors that weigh on one’s mind, like career tracks that allow for work-weeks that would give enough flexibility to care for children. It’s no secret that there are specialties within medicine that are considered “mommy-friendly,” but this can be a dangerous mindset, and I have seen many surgeons take on their career while being rock star parents, partially because of family-friendly policies in place. A lot of whether different specialty physicians can “have it all” is dependent on external factors, like hospital and medical organization policies, and the involvement we have and the choices we, as young physicians, make now impact us and our future families more than ever. To my fellow colleagues, we’ve made it this far through medical training, and by looking towards those who have already found a way to balance work and family life, we can find inspiration.