Clinician, How Can You Be A Better Ally? 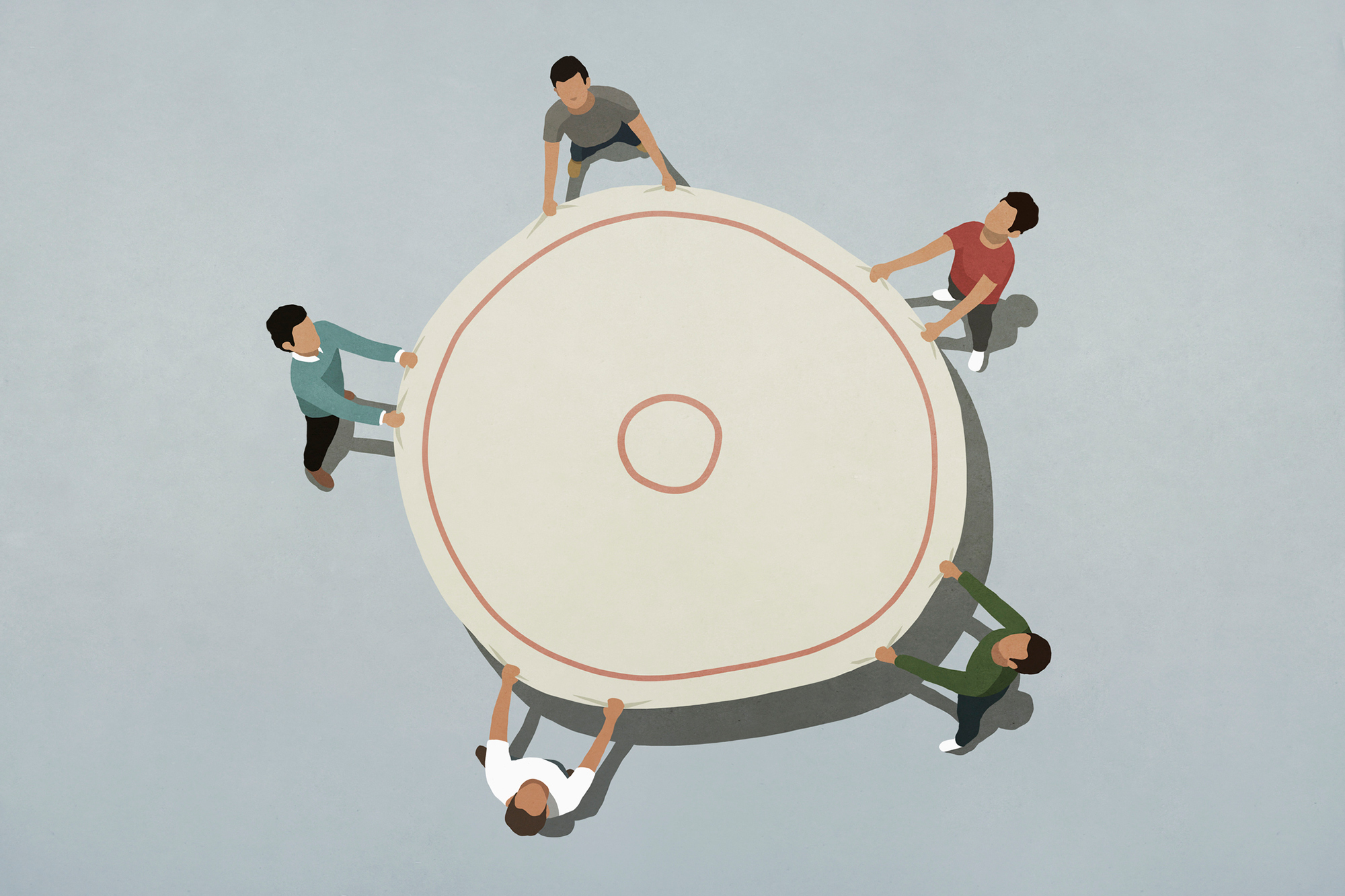 As Black History Month closes each year, I can’t help but wonder how many white Americans close the door on issues related to race, racism, diversity, bias, disparities, and inequality as soon as it's March 1st. We shut the door and forget, despite the need today, and every day, for social justice allies.

Allies, and in particular white allies, are needed everywhere. Issues of social justice present themselves every day. At school, at work, in a grocery market, at home, at the dentist's office, in our own thoughts and actions. For us as clinicians, we need to decide how we can step up and be allies.

Personally, it took well into my 20s to even begin to understand my own racial identity, and the privilege that comes with it. Reading Peggy McIntosh’s Invisible Knapsack article was pivotal. But more so were the discussions, readings, classes, and friendships that opened my eyes to a reality I had not previously seen.

I have since learned more about how issues of racism and bias affect each of us as clinicians, our patients, our relationships with patients, and the larger health care system.

Racism is an ethical issue in health care. Bias impacts clinicians' perception of others’ pain, leading them to assume that black patients feel less pain than white patients. African American researchers are less likely than white Americans to receive NIH grant funding. Racial bias even exists in the algorithms we use to detect health outcomes — algorithms that affect roughly 200 million patients which lead to false conclusions about the health of black patients. Medical and psychological research continue to focus on western, educated, industrialized, rich, and democratic populations.

The American public's awareness of health disparities issues is still slow-moving and we as a society are not doing enough to address these disparities. If you are reading this, you may already understand why racism matters. However, research points to the fact that most, if not all of us, have strong biases (which lead to larger societal effects) and we’re all a little bit racist. And yet many Americans think racism is not a major problem, or no longer exists. And there are large discrepancies between how white and black Americans view our country's racial progress.

It is imperative that all Americans, health care providers, and especially those of us who are in positions of power or privilege, work to be allies.

When I asked good friend of mine who is a person of color working at a predominantly white educational institution what she thought I could do as a white ally, she said, “listening to people of color is the first step.”

I’ve tried to do more, including addressing health disparities in my own research, starting a diversity and inclusion committee at work, organizing diversity trainings, facilitating conversations about racism and health disparities in medical settings, and speaking up about hiring and retention policies that may perpetuate systems of privilege. But I also struggle daily and wonder if there is more I can and should do. I would wager the answer will always be yes.

I hold fear and anxiety about not doing enough or doing something wrong and concerns that I am not the right person to do this work. At times I wonder if I even hold enough power to make a difference, and I wonder what more can be done to change systemic issues of inequality. I worry about possible repercussions for speaking up. Yet I am also keenly aware that the stakes for speaking up are often much higher for my colleagues who are people of color.

I’ve learned that being an ally means acknowledging your own power and privilege. It means educating yourself on issues of diversity, rather than expecting someone from an underrepresented group to educate you. It means learning how to be comfortable with feeling uncomfortable. It also means taking action and speaking out.

I’ve learned that being an ally does not mean you should replace the voice of others or speak for them. There is a difference between speaking on behalf of others and speaking with them.

Being an ally means not asking a person of color (or anyone from a minority group) to speak on behalf of their entire race or group. It means supporting the hiring of diverse applicants, and when you do, creating systems at your institutions that support those individuals.

It means asking how your own racial privilege as a clinician reinforces a system of inequality.

There are guides for how to be a strong white ally. There are toolkits you can reference. You can host diversity trainings for staff. Listen to podcasts. Examine your friendships.

Dr. Derald Wing Sue, a psychologist at Columbia University and an author who focuses on multicultural issues, writes about the challenges of becoming a white ally. He suggests various steps white allies can take, including understanding white privilege and institutionalized racism, self-reflection, a commitment to using one’s own privilege to promote equity, and developing a lived experience as an ally.

So through March and the rest of the year, I challenge you to take up Dr. Sue’s recommendations. I’m asking you to think of areas where you may need to learn more, to grow and interrogate yourself to think and act differently.