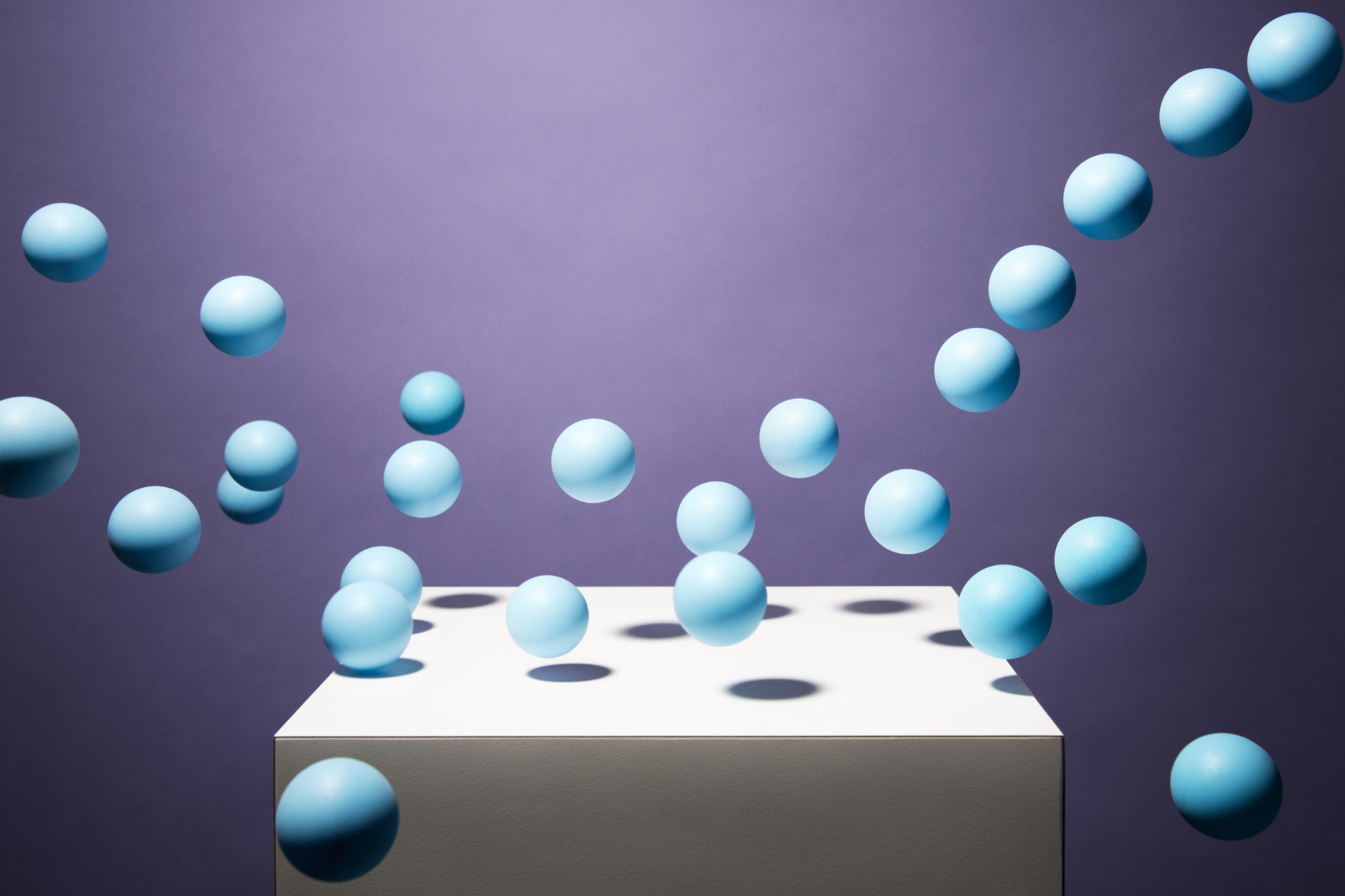 ﻿﻿﻿I applied three times for employed physician jobs at the institution where I did my residency. Twice I went through the interview process and was subsequently told I didn't get the job. The third time I submitted my name, I wasn't even offered an interview.

The fact that I cringe writing that – and that I will now quickly tell you I have two Ivy degrees, won a teaching award as a resident and passed my boards the first time out – says a lot about me and the physician culture. About me: I am pretty sure even my facade isn't good enough. About physician culture: If you aren't going from triumph to triumph, you are not one of us and you should just call your mom right now and ask her to pick you up.

Neither of these cultures – mine or medicine’s more generally – allow any room for the inevitable twists and turns of life and career. They also don't allow much room for personal growth. Most people applying for jobs expect a certain number of rejections; they even see rejection as its own form of success. Like I told my kids when they were learning to ski: if you never fall, you aren't trying anything hard enough. And if you never try anything hard, you won't get better.

But it’s easier to tell these adages to our kids and our friends than it is to believe it ourselves. I don't have a magic solution for dealing with rejection when you (we) are deeply invested in feeling successful … but here are a few steps that can help:

1. Go easy on yourself. Forgive yourself for the time you spent post-rejection watching time-lapse videos of people frosting cupcakes. Tell your perfectionist voice to pipe down for a while.

2. Remember: It's not you. And it's not me, either. It's Us. Many terrific people don't get terrific jobs because they aren't the best fit for that position, or that culture, or that moment.

3. Reflect but don't wallow. Ask for feedback, and then decide if you can or should make the changes required. I spoke to everyone up to the Chief Medical Officer (CMO) at my residency program  and the only feedback I received (from the CMO) was that I am "something of a maverick” (a phrase which actually made me laugh so hard, coffee came out of my nose. Apparently, this personal description had something to do with a prescription I wrote once – i.e., not necessarily information I can use to better myself or my practice). That said: If you are at a party and more than one person tells you that you're drunk, it's time to sit down. Applying to the same institution after getting rejected once was understandable - after all, it was for a different job - but applying the third time was probably just asking for it. If you have failed to match into a certain speciality, or failed in running your own practice, maybe you don't need to “just try harder.” Maybe you need to try something else.

Now, I can report that I have a wonderful job. I am supported, respected ,and believe I am of service to my patients and my group. Getting from there to here took several years, plenty of self-doubt and self-reflection, and one not-so-great job. But I can honestly say it got better, and I’m not the only one who can bounce back — and bounce forward.

That Time A Patient Asked Me on a Date

I Thought Med School Would Take from Me, but It Gave

Arvind Chandrakantan, MD and 1 other

What Makes the American Society of Anesthesiology So Important?

Never Take Your Eyes Off the Patient