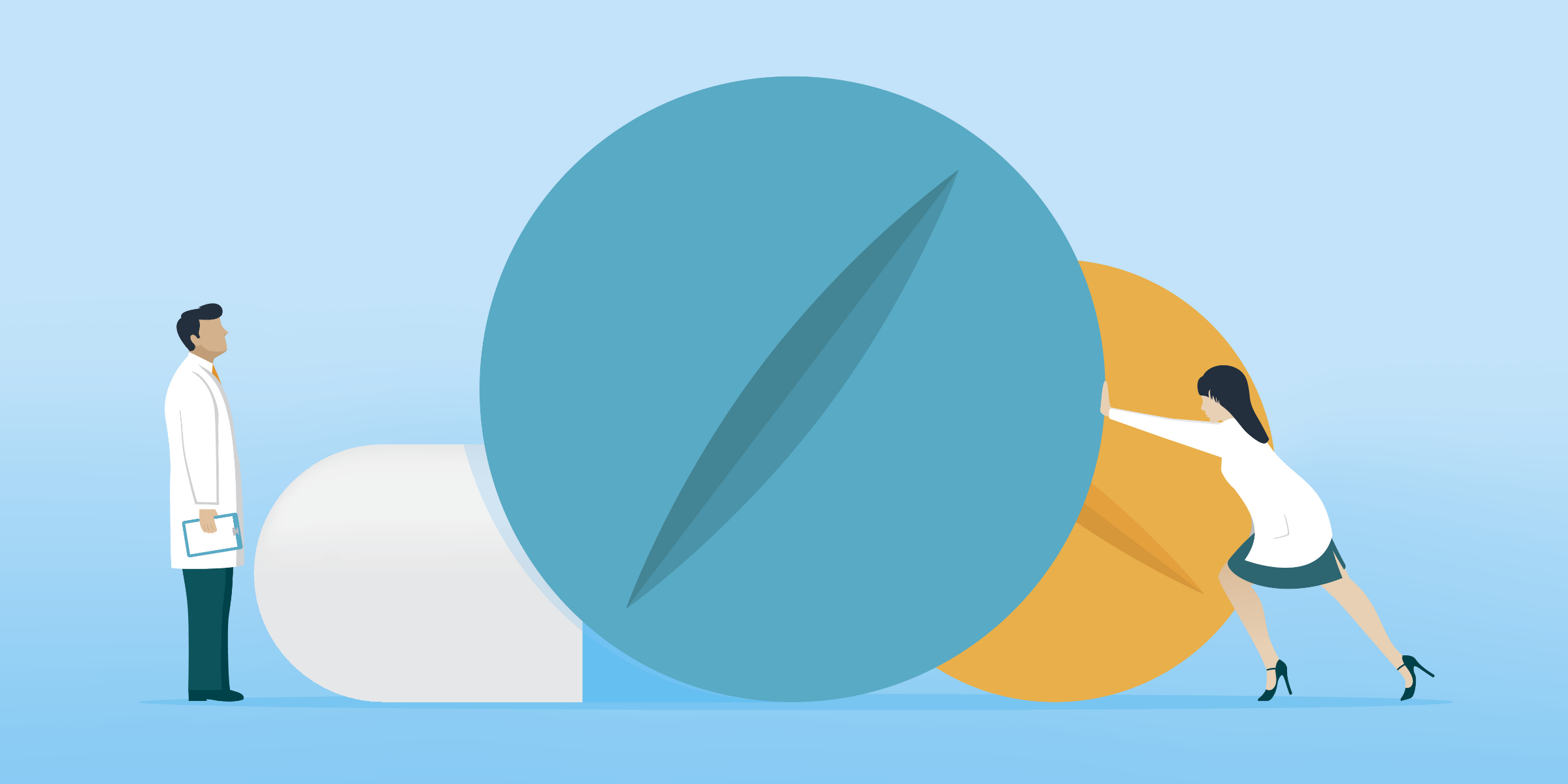 The motivation for the symposium was to positively influence the design of future trials of combination therapy with levothyroxine (LT4) and liothyronine (LT3). By way of background, 14 trials of “combination therapy” with LT4 and LT3 have been conducted. Most of these trials produced “negative” results. However, a few trials showed overall benefits in terms of mood, quality of life, and neurocognitive function, and a few additional trials showed some benefits in some measures that were assessed. In terms of patient preference — although there was patient preference in some studies — overall the preference did not differ from the preference expected by chance. However, there were some issues with these trials in terms of their small size, short duration, and once daily dosing regimens. In addition, trial heterogeneity, with respect to the dosing regimens, thyroid hormones levels, and outcome measures, has made it difficult to aggregate these trials in meta-analyses. It is anticipated that several new combination therapy studies will be launched in the near future. Thus, the overall goal of the symposium was to consider how to optimally design future combination therapy studies. The aim was to suggest thoughtful designs that might prevent negative study results, potentially being due to inadequate study design. In order to advance the field of hypothyroidism therapy, the study organizers and speakers wanted future studies to be definitive one way or another.

During the scientific background portion of the symposium, Dr. Bianco presented data showing that hypothyroid animals who also carry a particular polymorphism in one of the deiodinases that converts T4 to T3 (Thr92Ala polymorphism in the type 2 deiodinase) sleep more, exhibit poor motivation, and have impaired short-term memory when treated with LT4. Given the possibility that similar findings might also be relevant to humans, this makes it critical that future studies include enough people with this polymorphism and that they are prospectively followed on their treatment to see if they, in particular, benefit from LT3. In the second part of the symposium, Dr. Dayan suggested that a sustained release T3 preparation would greatly advance the field. With the short-acting LT3 that is currently available, it is difficult to know what laboratory parameters to use in order to adjust therapy and the timing of when these laboratory parameters should be assessed. In the absence of a long-acting T3 preparation being available, LT3 should ideally be given at least twice daily, and not once daily, as in most of the prior studies. As discussed by Dr. Celi, twice daily LT3 is still associated with some peaks and troughs in LT3 levels which may be “non-physiologic,” but is easier for patients to take compared with three times daily LT3.

In the third session, the importance of using a true and sensitive measure of patient quality-of-life in future studies was stressed. Without a good measure, there could be failure to detect benefits that patients were experiencing. Various questionnaires already in use were discussed by Dr. Watt. The possibility of adding content to these questionnaires specifically to test the impact of combination therapy was also discussed. Additional parameters to monitor in future studies such as weight, lipid profile, and cardiac monitoring were discussed by Dr. Cappola. The final session of the symposium in Chicago, moderated by Dr. McAninch, involved patients sharing their experiences with hypothyroidism treatment and they universally stated that they appreciated a physician who was willing to listen and engage in a dialogue with them. Practical tips for physicians who were considering prescribing combination therapy that were discussed by Dr. Dayan and Dr. Fliers in the final session in London included careful attention to patient selection, and discontinuing combination therapy if the patient did not experience a benefit.

In the ensuing weeks, the session chairs and speakers involved in this symposium will be working together to try and consolidate the data and discussion from the symposium in order to produce a consensus paper that the authors hope will be informative for the investigators who will be involved in designing the eagerly anticipated upcoming new trials of combination therapy. It is hoped that when results of the next generation of trials are available, we will have a clear direction with respect to optimizing therapy for our patients with hypothyroidism.