'Are You Taking Your Meds?' Is Too Simple a Question 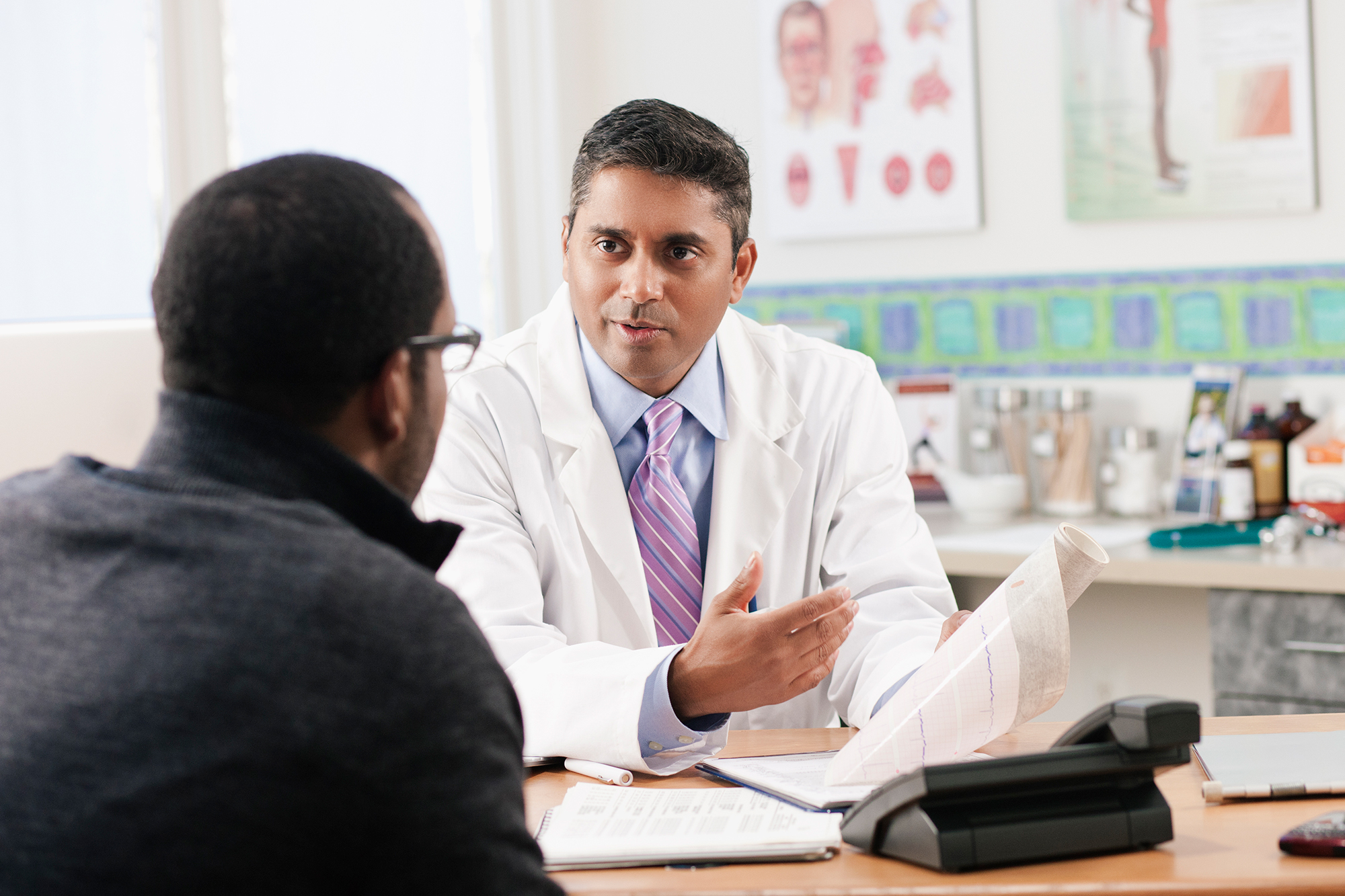 A 50-something man with type 2 diabetes — let’s call him Robert — was in my office for a routine follow-up appointment.

A sheepish, sad smile appeared on his face.

“Are you using your insulin?” I asked. Robert was supposed to be on a daily injection of long-acting insulin.

“Yes.” He had trouble looking me in the eye.

If I had been satisfied with his answer, I would have asked him to increase the dose or added another medication, as well as encouraged him to exercise and watch his diet. Instead, I pressed on. “I just want to understand how things are going. So. When was the last time you missed a dose?”

Some patients would have felt insulted if I assumed they were missing doses. But Robert showed no outward sign of indignation. He just murmured something unintelligible.

I tried a different approach. “When was the last time you used the insulin?”

“Today,” he reassured me.

“OK, how about in the past month? How many times have you injected the insulin?”

“I’ve been out of it for a few months,” he admitted. “I need a refill. I used my sister’s insulin today.”

Finally, the truth was emerging. So instead of intensifying his prescribed treatment, I dug deeper into the reasons why he hadn’t refilled the insulin in so long. Not surprisingly, the conversation revolved around a host of financial and social challenges in his life. We’re all too familiar with this.

It’s not difficult to understand why patients don’t always adhere to their medications. But it’s interesting to think about why Robert would answer “yes” to the obligatory “Are you taking your meds?” question when the true answer was “no.”

Maybe he was a pathological liar. But he wasn’t. Or he just forgot that he had run out of the medication. Not likely. Maybe he was telling me what he thought I wanted to hear. He was embarrassed. I think that played a role.

However, I suspect that he also misunderstood the intent of the question and answered it according to his own frame of reference. When I have the insulin, I use it every day. But when I don’t have it, I don’t use it. So that doesn’t count. There’s no purposeful deceit here. Just an earnest answer to a simple question.

But that’s the problem. The question is too simple. Are you taking your meds?

Therefore, I can’t rely on it as the only way to assess medication adherence. When I do, I get burned and the patient suffers.

It’s not only students and residents who need to refine the practice of taking a history. Even in the rush of a busy clinic session, I need to dig deeper and not be satisfied with the first answer, especially if clinical parameters like A1c, cholesterol, or blood pressure are uncontrolled. Exactly how I probe usually depends on my relationship with the patient. Sometimes using a validated questionnaire is helpful, but more often than not, it’s a more personalized approach.

Other questions that I’ve found useful are:

These aren’t groundbreaking or brilliant questions. It’s just a matter of approaching the subject from multiple different angles.

I’m continuing to explore creative ways to ask about medication adherence. It’s a disservice to my patients if I don’t.

How do you ask patients about their meds?

Read Tell Us About Your Shift in a #OneSentenceShift Summary

Tell Us About Your Shift in a #OneSentenceShift Summary

Aug 15, 2018 Link to Tell Us About Your Shift in a #OneSentenceShift Summary

Julie Silver, MD and 6 others

Read When Monks’ Chants Fill the ICU: How This Physician Found His Way to Neurology

When Monks’ Chants Fill the ICU: How This Physician Found His Way to Neurology

Feb 13, 2018 Link to When Monks’ Chants Fill the ICU: How This Physician Found His Way to Neurology