Are You Recognizing Your Own Anchoring Bias? 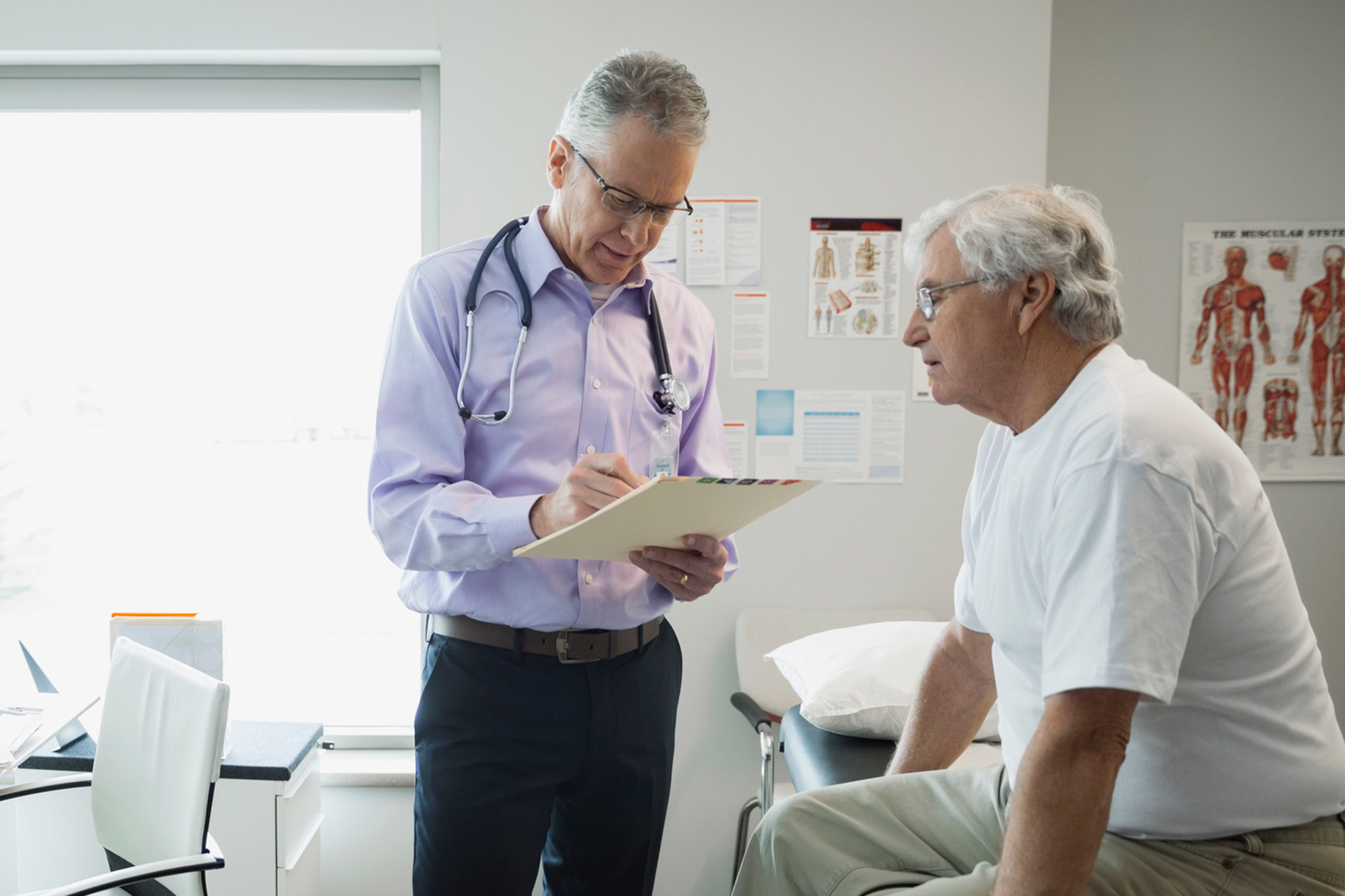 Diagnostic errors often result from inflexibility in thinking or "anchoring bias," in which someone has trouble letting go of an original thought or intuition. Stated simply, we often rely too heavily on the initial information we receive.

I remember a particular patient in which I believe anchoring bias played a role in her misdiagnosis. I remember this patient especially well for three reasons. One, she died. Two, she had a rare diagnosis. And three, I took care of her for a long time but could not cure her.

This young (early 30s), married mother of several children, who was also a smoker, experienced dyspnea for many years. She had seen at least five clinicians over the years, many who contributed her dyspnea to an anxiety disorder, which was certainly on my differential diagnosis list initially as well. That is until I performed a pulmonary function test, which I believe was in the range of 20–25% of predicted.

I am pretty sure I asked the test to be repeated, assuming poor technique, but the results held true. At this point, I did a more thorough exam, which revealed a barrel chest and effort similar to a 70-year-old with emphysema. I had then ordered a test that I had ordered multiple times before but always tested negative, thankfully. Although, in her case, it was not negative, and she had alpha 1 antitrypsin deficiency.

Anchoring bias must have played some role in this case, which led to diagnostic error (I am sure I have succumbed to it myself, many a time). Her dyspnea became progressively worse over several years, yet the impression never changed. Fortunately, once diagnosed, we were able to start treatment, which may have prolonged her life by several years. But who knows how much longer she would have had if diagnosed many years before, when she first presented.

I can't help but wonder, or even assume, the role anchoring bias has in our inability to truly innovate in health care. Evidence shows that it is harder to innovate disruptively within an industry versus outside of it. Organizations are more apt to funnel money to next-generation sustaining innovation rather than disruptive innovations.

In health care, we constantly make small incremental changes but rarely monumental changes that affect the larger health care system. I have certainly witnessed how anchoring bias impacts decision-making outside of the diagnostic process. I think of the reluctance to change even small things such as staffing models and sites of care, like retail clinics. Or take, for example, the rather slow movement of paying for, and implementing, telemedicine, which one could argue is not all the disruptive.

So, what can we do both individually and as an industry?

One thing we can do is reflect on our past decision-making and think about whether we rushed to judgment. Consider the resources of information you rely on to make decisions and ask yourself whether that information had been gathered systematically.

Did you take time to make the decision or come to a decision quickly upon receiving certain clues?

Relating to my patient, I certainly rushed to think this patient was anxious based on several indicators, such as what she was told in the past and how she relayed her symptoms. I was just fortunate enough to have spent more time listening and digging for additional information.

As individuals, we can be open-minded, seek opinions, additional information, and alternate ideas. We can try to spend more time listening before sharing our views, to widen our knowledge and frame of reference. We also need to work toward avoiding another bias, confirmation bias, which leads us to ignore evidence that contradicts our preconceived notions.

As an industry, we need to work with those outside our industry and try models of care that are different from our traditional systems. Think back to the PC revolution years back. The only way IBM was able to survive the PC wave was to set up a completely different unit of business away from their mainframe business because those in it couldn’t think differently. Most others in the mainframe business later failed. Healthcare organizations could take a lesson from this or otherwise we may see the Amazon’s of the world being the only ones to disrupt our industry.

Dr. Kevin Letz is an NP with 20 years experience in allergy, asthma, & immunology along with experience as an educator, leader, and entrepreneur. He has no conflicts of interest to disclose.

Read Can We Have Gender Equity in Medicine?

Can We Have Gender Equity in Medicine?

Rosemarie Pitsch, MPH and 1 other