Are We Allowed To Judge What a Patient's 'Best' Life Is? 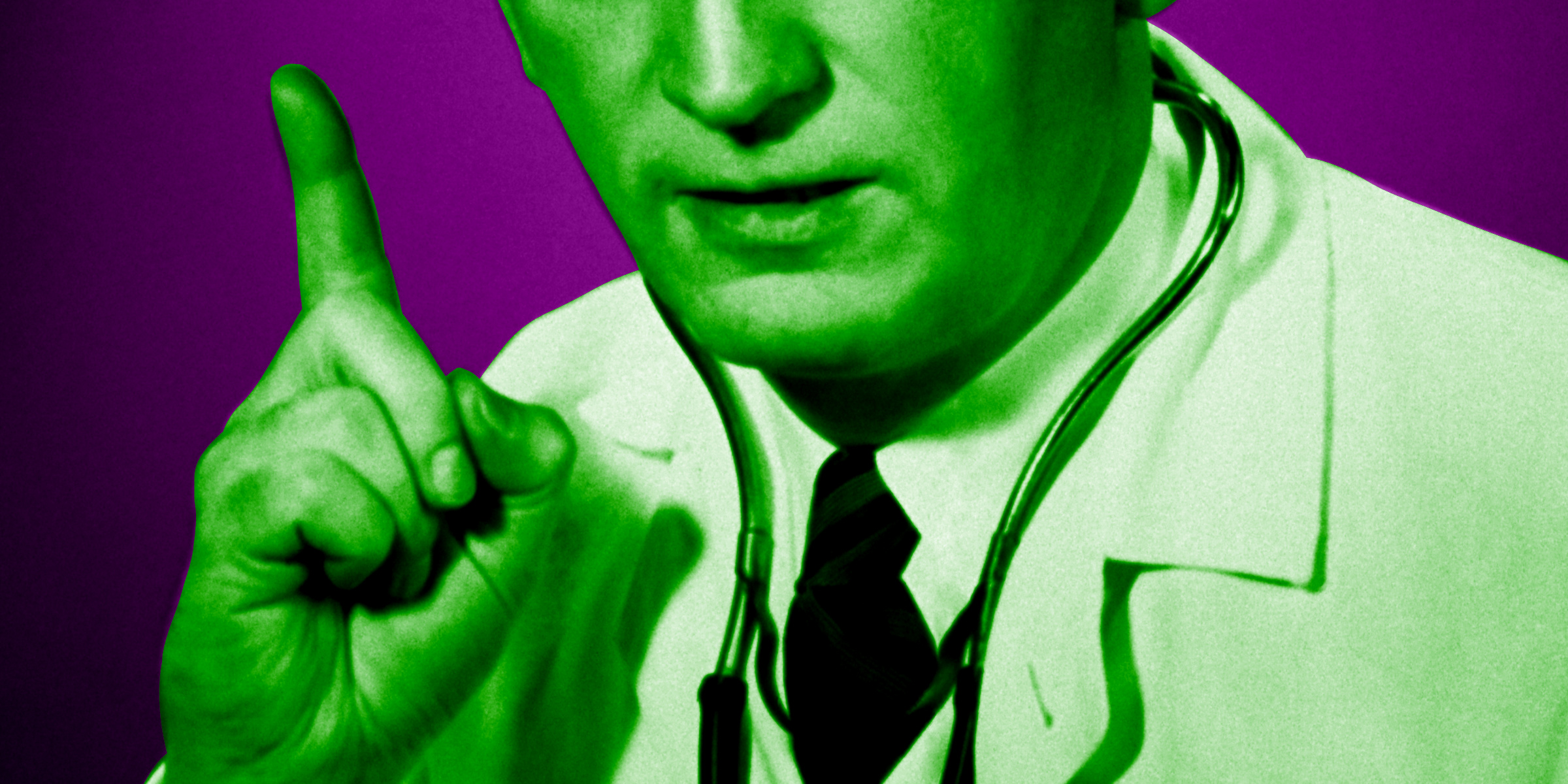 ﻿﻿﻿﻿﻿﻿﻿﻿﻿Donna was situated in front of the exam table in her oversized wheelchair with her oversized body spilling out the sides, the drone of her supplemental oxygen interrupted with her periodic wheeze. Her daughter was seated in the one additional chair provided in the 10-by-10 exam room. There was exactly one space for me to pull up my stool and join the intimate huddle to discuss her recent hospital stay and home health needs.

I was about three feet from Donna’s face, which looked a good 10 years older than the middle-age her chart displayed. A grayish hue underlay her pale and wrinkled skin. The clear tubing poked into her nostrils was delivering just enough oxygen to help keep her organs running, for now. Donna was living on borrowed time.

I had known Donna about nine years. She had never been “well” by my definition of the word. She had smoked heavily her whole life. She was about 150 pounds overweight, which had limited her mobility most of her adult life, culminating in a near-reliance on her wheelchair. She lived off of soda and processed foods.

She was happy as a clam, and I didn’t know what to do with that information. Her version of happy was a version I had never considered.

I envisioned myself in her situation, and I could only picture misery. Disappointment. Sadness. But she was none of those things. And for this I was confused and unsettled.

Every time I saw her I was acutely aware of my own cognitive dissonance.

I had always believed humans should want to live their best lives and that such a life included physical and mental well-being, as so much as those are in our control. I believed that not aiming for such a “best life” led to unnecessary disease states which stressed the health care system, costing dollars we couldn’t afford. I believed that the pursuit of living our “best life” was meaningful, valuable, and necessary for the purposeful evolution of the human race and that this purposeful evolution included becoming better caretakers of ourselves and of this planet. What are we here for if not to improve our own and future generations of humans’ quality and quantity of life?

I look at these beliefs, and I don’t dislike them, but I was using them against Donna.

I was assuming her disease states were “unnecessary,” but who decides which are “necessary”? I was assuming that there was something she could’ve done to have had fewer health problems, wondering if there were things she had done that had prevented even poorer health. I was assuming that her health care cost more than it “should,” that we taxpayers couldn’t afford her health care but had to wonder if my care cost more than it “should” as well. Most of all, I was assuming that she hadn’t been or wasn’t evolving to contribute to the betterment of the planet and of the human race. I hope no one is keeping score of my evolution and contribution to the betterment of the planet and the human race.

Yes, I was judging my patient, and though it felt crappy, as judging always does in my experience, it also felt so…righteous. So well-intended. I couldn’t seem to stop wanting more for her. Or rather, wanting her to want more for her life. Didn’t she want to lose weight? Stop smoking? Have a more active life?

I’d ask her “Are you happy with your health?” “What exactly are your health goals?” She assured me she was happy with her life and comfortable in her own skin, which made me squirm in my own.

I didn’t like this. I wanted her to be different from who she was. Why was I so uncomfortable with her being happy, just how she was?

Isn’t that what we all want most, after all? To be happy?

What bothers us most in others is a reflection of what we stifle or least like in ourselves.

I stated that like it’s a fact. I don’t know if it is, but it’s hard for me to find evidence to the contrary in my life.

I have a track record of always wanting to be different than I am. Better than I am. I’m a self-flagellator. Perfectionism at its finest: the perpetual self-rejection of who and where I am now in pursuit of some fantasized nebulous future vision of myself in which I am able to accept myself fully as I am.

I was uncomfortable with her accepting herself for who she was because it’s something I’ve found to be so elusive in my own life.

Judging our patients? We’re all going to do it. The danger comes from not being aware of ourselves when we’re doing it, from mindlessly using it against others, from projecting the worst version of ourselves. So much beauty can come from noticing our judgments and using them to understand ourselves more deeply.

Though her borrowed time ended a few years ago, I still think of her often. I think of how my judging her helped me notice my black and white thinking tendencies and shift toward more nuanced world views. I think of how my experiences with her led me to think more deeply about well-being and the role our health care system should play in such; of how health care is paid for in this country; of what happiness means and if that is the pinnacle pursuit of a lifetime; of the concept of free will and if it just might be a mirage.

And as for living my best life? I haven’t quite defined that, but if there is a best life to be had, I’m pretty sure it doesn’t include perpetual disapproval of the self.

Donna? She had already figured that part out.

Melissa Kwak, MD is a family physician practicing full-time. She found a way out of burnout and is helping other physicians do the same through her life coaching practice. Dr. Kwak is a 2019-2019 Doximity Fellow. The article is her own and doesn't necessarily represent her employer's positions, strategies or opinions. All names and identifying information have been modified to protect patient privacy.

Read Hope and Its Power to Heal 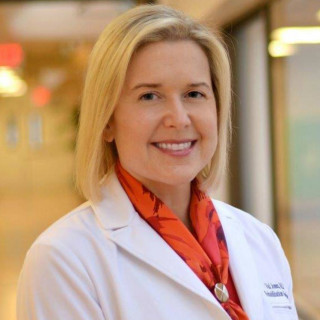 Hope and Its Power to Heal

Read How to Build A Financial Dam

How to Build A Financial Dam