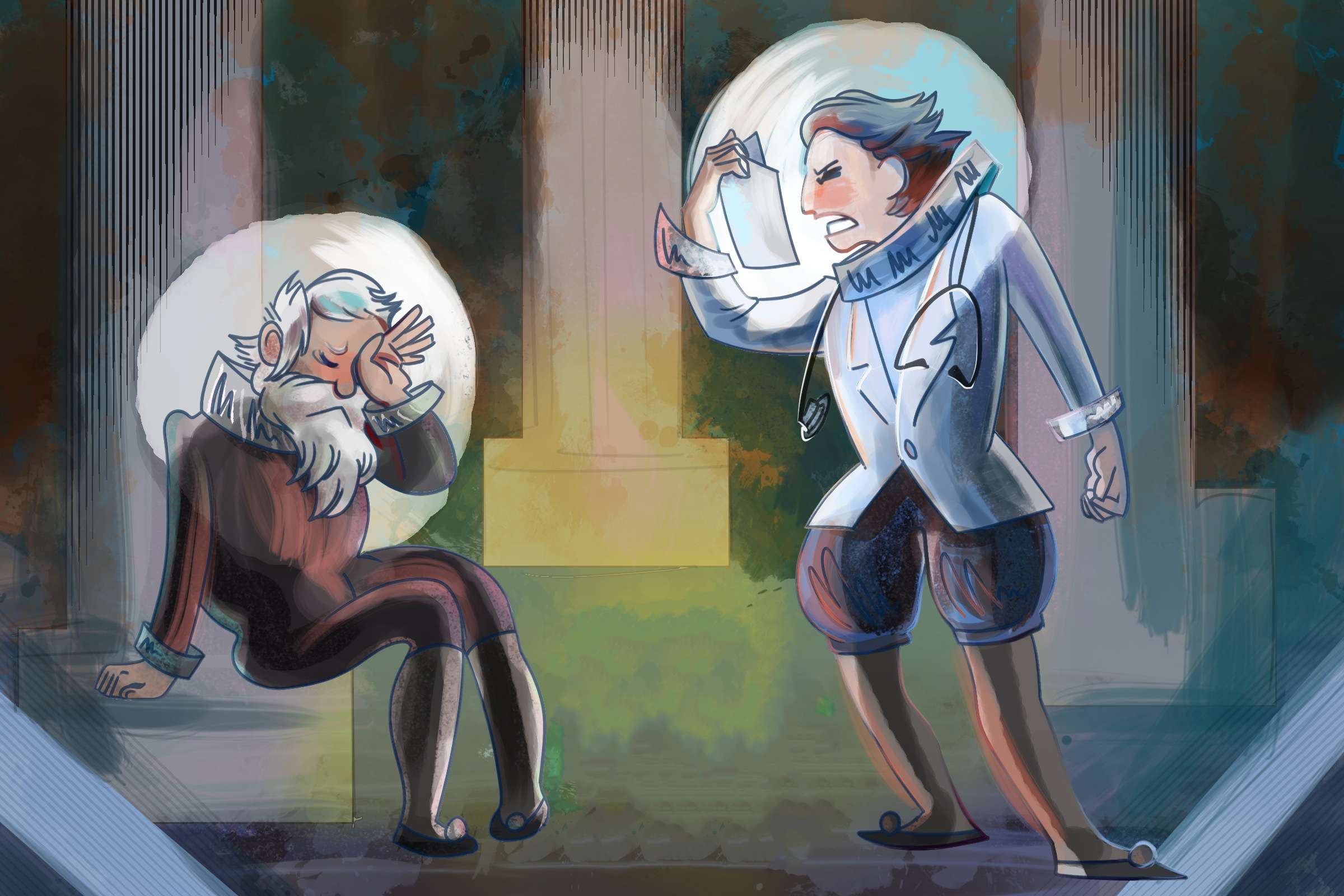 If Shakespeare knew about global health, he could have written a phenomenal play. My guess is it would have been a tragedy, less likely a romance or a comedy. He would have all his characters — Drama, Happiness, Love, Death — and the other elements that make his plays wrench hearts. After my third year of medical school, I completed a one-year research fellowship in Kigali, Rwanda. Is that the country with the movie, that Hotel? Yes it is; however, my time abroad was far from a movie, rather a play, with many characters.

ACT I, Scene I: Enter, the Tempestuous Patient

After a few months, the realities of health care became more apparent to me. Global concerns like access and social injustice developed faces and sounds, flesh and screams, not just verbose definitions. Today, a patient rolled into the ED altered mental status (AMS). The resident began the workup and obtained the history from the family. The patient was unresponsive and with examination the differential of suicide arose. As the resident and I walked back to the room, she asked me a question. “Why are you people who have everything unhappy, and why are we who have nothing happy?” The question shook me. The delivery, the look of confusion, the air of innocence, and the soft tone gave it a mental punch that left my mind in a windy storm.

ACT I, Scene II: The Evil That Men Do Lives After Them

From April to July 1994, Rwanda experienced genocide. More than 500,000 people were killed and some of the children at that time were now my colleagues. While talking to some Rwandans carefully, they told me how as children, no amount of water in Lake Kivu could wash the blood from their land. Outside the hospital, I met people researching the social impact of genocide. Through discussions I learned about intergenerational trauma, the process whereby trauma-induced insidious mental states of parents can impact child-rearing.

Some more details of the AMS patient: he was half-Belgian, half-Rwandan. He had grown up in Belgium and often visited his family in Rwanda. On this trip, he tried to rush into the house of death by consuming rat poison. Nobody in his family knew about his mental health. After learning about the patient, I could not stop thinking about the history of Rwanda and how it is rooted in medical practice, people, and politics.

This patient was born after the genocide, and though he learned about the methods, he never saw the madness. So, why was he attempting suicide? The resident and I attempted to answer her question. We talked about societal pressures, the Adverse Childhood Experiences study and how for many Rwandans, their scores might be slightly higher. Lastly, to some extent she is right. The West does have much more than the rest of the world, yet unhappiness persists. And yes, not everyone in Rwanda is happy.

ACT II: To Help or Not to Help

So now what? I tried my best to help the resident, but what about the patient? To help or not to help, how should I help, can I help? Shakespeare, help!

Shakespeare often asks audiences to reflect on their lives. Prospero’s final speech and Hamlet’s famous soliloquy challenge us to introspect. Similar questions arise in global health, especially regarding help. Many health care professionals partake in global health trips and significant literature has examined the ethics of such trips. The problem with “help” is that it needs to be done with insight. As I learned, being aware of the history, culture, and the politics of a hospital allowed me to be more proactive and provide support in a thoughtful way.

I chose not to remain involved in the care of the suicide patient. At that time, I could not identify a meaningful way to add to his care. I know the focus of the ED is to stabilize acute crises, however, there were psycho-socio-cultural dynamics that I did not understand, and I worried that I could make matters worse. I knew my role, research, and engaged in clinical duties when appropriate. If I could give one piece of advice to professionals working in global health, it would be to know your role. Whether you are the protagonist or the doctor, established roles reduce stress and are critical to practicing global health.

ACT III: Everyone Dies At the End

Any fan of Shakespeare will know that (spoiler alert) nearly all protagonists of his tragedies die. King Lear dies from grief, Othello dies due to misinformation, and Hamlet dies due to betrayal. It makes one wonder when mental grief is so much and if happiness is truly so elusive, is death the only cure?

I do not know what happened to the patient, but the resident’s question lingered on my mind. Often, I discussed with my friends how Rwanda should move forward. The genocide changed the nation’s psyche in unimaginable ways. People came into this world aloof to genocide, yet genocide has defined their identity. Frequently, we concluded that until the generation that experienced the genocide passes, there may be no cure. The psychological trauma is too much for some individuals. After learning about Rwanda, the patient, and various discussions, I started thinking that some people in Rwanda are looking to die, some are waiting to die, and some are spiritually dead.

ACT IV: Much Ado About Health

Unlike a Shakespearean tragedy, I cannot end on a deathly note. Rwanda has made massive advancements in defining their identity and establishing themselves as a key member of the East African community. The youth are more receptive to talking about things of the past and have an energy that will guide their future. The government has built a psychiatric hospital to help address mental health and community-based efforts, a mix of traditional and modern, continue to help people. Things are not perfect, setbacks occur, but overall, from the rolling green hills to the colorful kitenge fabrics, the pulse of Rwanda is recovering. Rwanda is healing.

Vinay Sharma is a fourth year medical student from Michigan and is pursuing Family Medicine. His interests include medical humanities, DIY projects, and graphic design.

﻿﻿﻿This piece was a submission to the Dox Foundation writing contest. The Dox Foundation is a 501c3 that helps clinicians reach underserved communities by funding flights for medical mission trips. To find more information and apply for your own grant, visit their website.