3 Studies Presented at SABCS That Will Change Our Practice 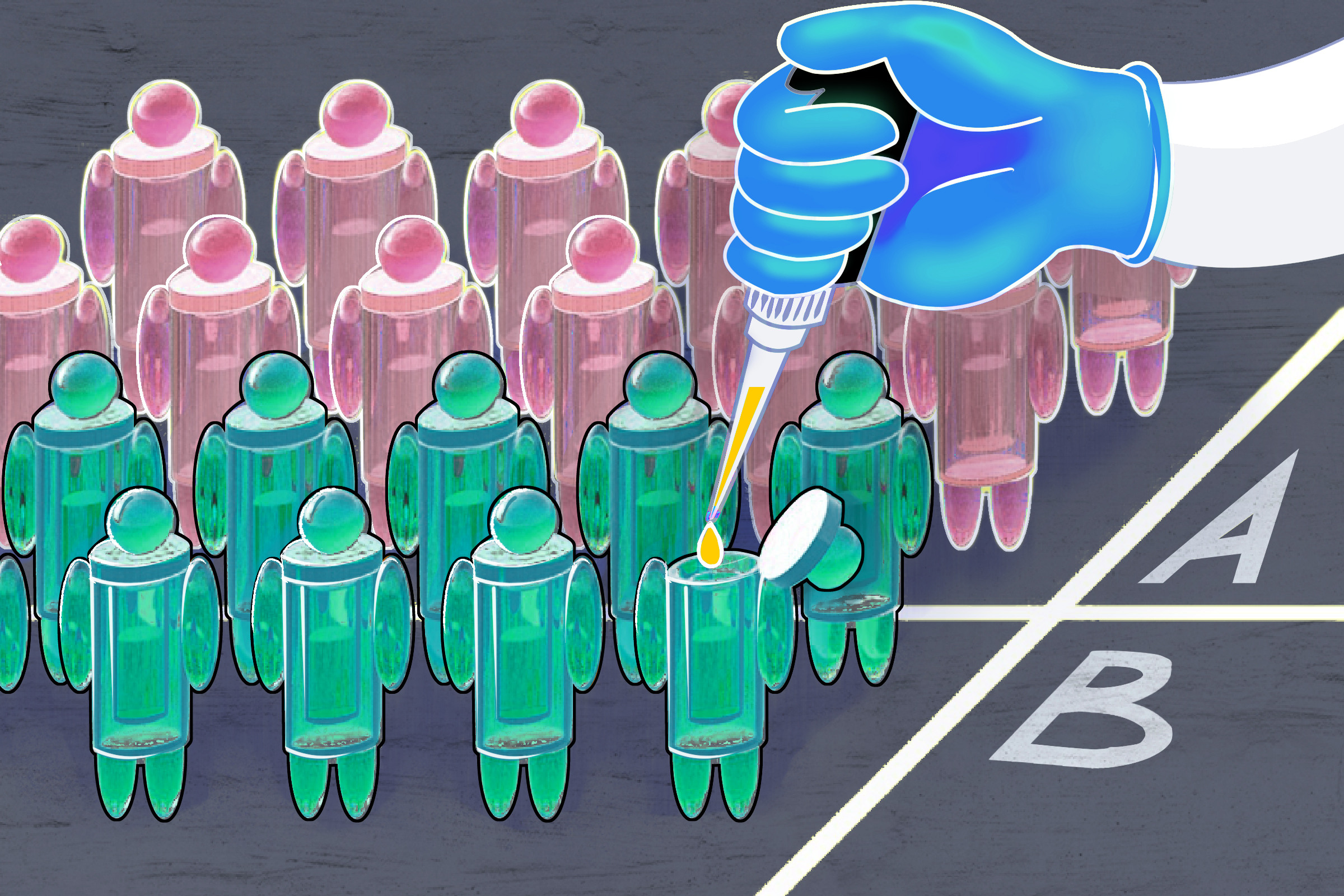 The study had 1,174 patients with locally-advanced triple negative breast cancer, stage T1c N1-2 or T2-4 N0-2. A set of 784 patients received pembrolizumab 200 mg every three weeks in combination with neoadjuvant chemotherapy (four cycles of paclitaxel 80 mg/m2 weekly and carboplatin AUC of five every three weeks or 1.5 mg weekly, followed by four cycles of doxorubicin or epirubicin plus cyclophosphamide). The other 390 patients received chemotherapy plus placebo.

All patients underwent definitive surgery and received radiation therapy as indicated. After completion of local therapy, they were treated with adjuvant pembrolizumab 200 mg every three weeks for 27 weeks or placebo.

The primary end point, definitive pCR was 64.8% in the pembrolizumab arm and 51.2 % in control arm with a p value of 0.00055. Pre-planned interim analysis of event-free survival was 85.3% versus 91.3% for the control arm versus study arm respectively.

All patients with triple-negative disease benefited with the addition of pembrolizumab, but stage 3 patients had higher complete response than stage 2 patients. PDL-1-positive patients had a higher response to chemotherapy and combination treatment with pembrolizumab without unexpected side effects.

I think this trial has the potential to change practice in triple negative, stage 2, and stage 3 patients. Because triple-negative locally-advanced breast cancer is one of the most aggressive breast cancers, achieving a complete response in the neoadjuvant setting will potentially increase the chance of long-term survival.

The second study that will potentially change clinical practice is tucatinib versus placebo added to transtuzumab and capecitabine for patients with previously-treated with HER2 positive metastatic breast cancer, with or without brain metastases (HER2CLIMB).

The key eligibility criteria for the trial included HER2+ metastatic breast cancer, and prior treatment with trastuzumab, pertuzumab, and T-DM1. Patients with brain metastases who don’t require immediate treatment were included in the study.

A set of 612 patients were randomized in a 2:1 manner (410 patients on the study arm and 202 patients on the control arm). The key eligibility includes HER2+ metastatic breast cancer, and prior treatment with trastuzumab, pertuzumab, and T-DM1. Previously treated stable brain metastatic lesions were included, if they were treated or not immediately requiring treatment.

Improvement in progression-free survival and overall survival in heavily pretreated HER2+ metastatic breast cancer, especially those patients with brain metastases will be a game changer.

Trastuzumab deruxtecan (DS-8201) is an antibody-drug conjugate composed of an anti-HER2 antibody, a cleavable linker, and a cytotoxic topoisomerase I inhibitor. It was a phase 1/2 study in heavily pretreated (up to 6 cycles of prior HER2 containing regimens) HER2 positive metastatic breast cancer. A total of 184 patients received the recommended phase 2 dose of trastuzumab deruxtecan (5.4 mg per kg). In the intention-to-treat analysis, a response rate of 60.9 % was seen and a median duration of response was 14.8 months and the median duration of progression-free survival was 16.4 months. The major concern with this drug was interstitial lung disease, which was seen in 13.6% of the patients (grade 1 or 2, 10.9%; grade 3 or 4, 0.5%; and grade 5, 2.2%). As per the investigators, it is a manageable toxicity, as long as the clinicians are aware of this side effect and are proactive in identifying and managing it.

There are many ongoing trials with DS 8201 and this drug has the potential to change the landscape of HER2+ breast cancer in the future.