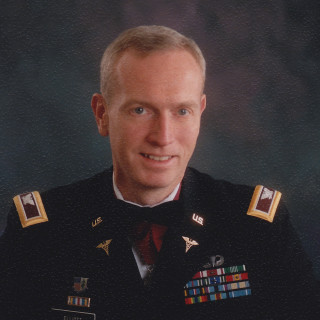 A graduate of the U.S. Military Academy, West Point, and the Medical College of Virginia, Richmond, Dr. David Elliott completed a residency in general surgery at Walter Reed Army Medical Center in 1988, and a fellowship in trauma and critical care at the R. Adams Cowley Shock Trauma Center in Baltimore in 1993. Colonel Elliott served as trauma surgeon and intensivist for the US Army for twenty years, and, most recently, he has served as a general and trauma surgeon on eleven missions with MSF, in South Sudan, Nepal, the Central African Republic and on the Syrian border of Jordan.

This Doctor Stole a Patient