Treating the body is one thing, speaking the same language is another, according to new research on transgender care.

“Twenty years ago when I got my first trans patient, there was no one who could help me,” said Vanessa Pomarico-Denino, MSN, ARPN, FNP-BC, FAANP.

Pomarico-Denino recently presented the results of her qualitative study on the lack of transgender care education at a poster symposium at the American Association of Nurse Practitioners (AANP) 2018 National Conference conference.

First, nursing educators were not comfortable with covering transgender content in their classrooms because they themselves were not familiar with the content. Second, since it is not part of the National Council Licensure Examination (NCLEX), transgender care is often omitted in curriculums in favor of topic specific to the NCLEX exam.

Pomarico-Denino said that realizing the extent to which nursing educators taught specifically to the NCLEX was shocking to her. However, she was encouraged to see that teaching at a religious institution had no bearing on support for teaching transgender care content. Instead, curriculum constraints were the primary barrier. Adding transgender content to the NCLEX curriculum would both underscore its importance as well as encourage faculty to teach the content, she said.

The implications of nursing experience in transgender care go far beyond care around the actual transition process. It is important for nurses and all healthcare professionals to become as educated about the transgender population as much as possible, as they would for any other patient population, Pomarico-Denino commented. Nurses coming out of school who are not familiar with trans-specific care are putting patients at risk, particularly as more patients come out as transgender.

“We need to get this into the curriculum, and that starts with faculty,” she said. “People think of LGBTQIA as one group, but all of these communities have their unique, specific needs — we shouldn’t be lumping them together.”

Next, Pomarico-Denino hopes to conduct a similar study at a national scale. In the meantime, she aims to disseminate her findings at other nursing conferences, and she hopes that more providers recognize the importance of being trans-educated and seek out being listed in trans-friendly databases, such as those of AANP and World Professional Association for Transgender Health. 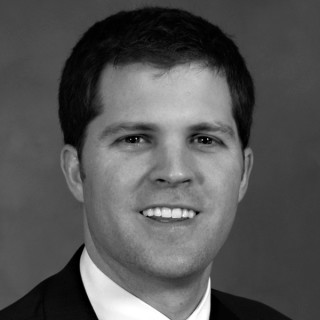 Read How Industry Is Helping Us Beat COVID-19

How Industry Is Helping Us Beat COVID-19