Starting the Conversation on Dementia With Your Patients and Their Families 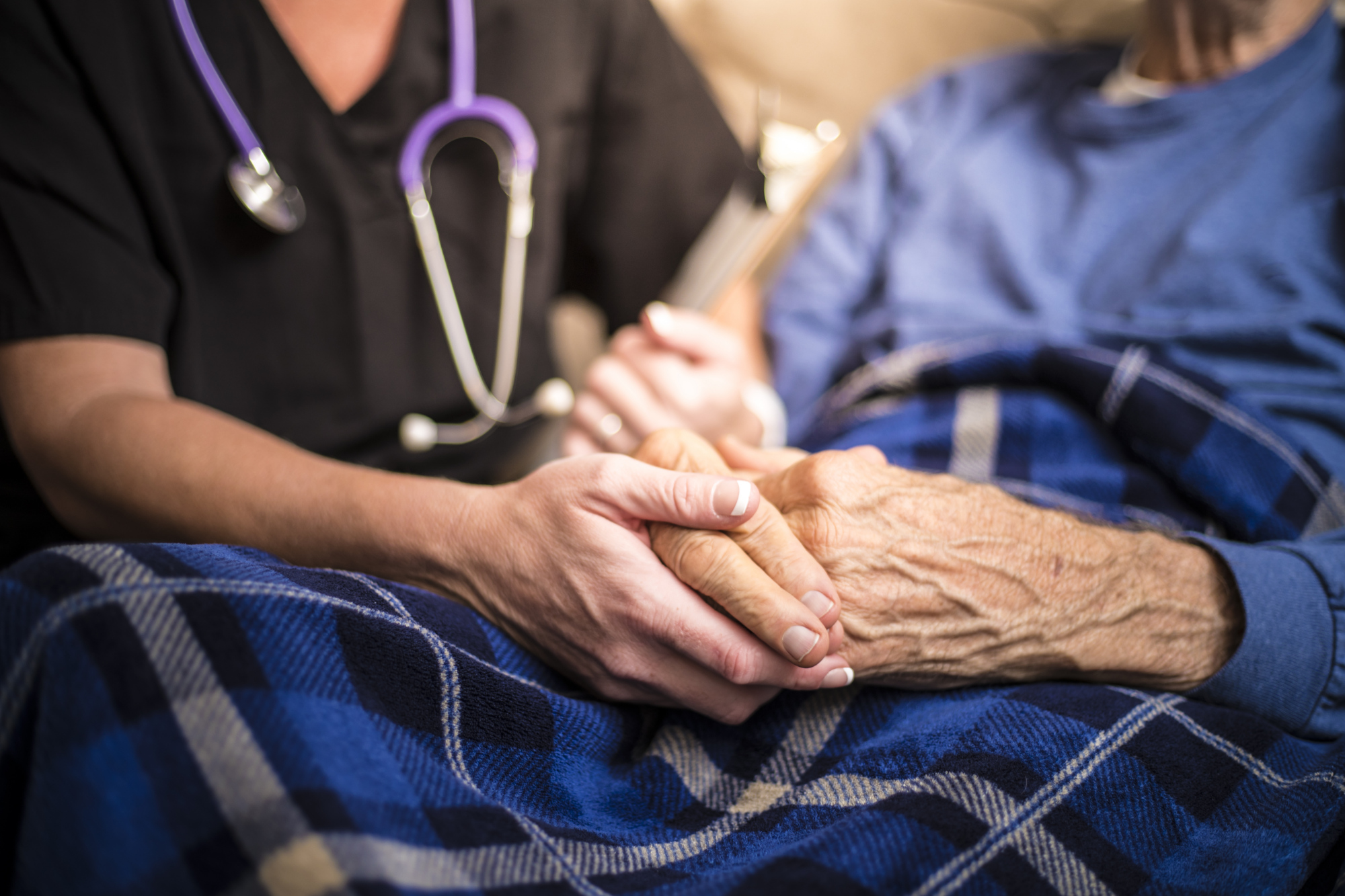 “I think it helps when doctors are the ones to plant the seed and start the conversation for families to continue with outside of the office,” she said.

Here’s how to plant the seed.

Most physicians believe memory and other cognitive screenings are important in routine wellness check-up for adults older than 65. There are definite weaknesses in the limited cognitive screeners available – such as the Montreal Cognitive Assessment (MOCA) or the Saint Louis University Mental Status (SLUMS) – which may contribute to why only about 47% of physicians actually use a cognitive screener as part of their standard protocol. Despite their weaknesses, these screeners may provide clinicians with some sort of cognitive baseline for their patients – especially because there are about 5.8 million Americans diagnosed with dementia.

Be Straight Forward and Realistic

One caregiver was grateful for the straight forward manner of her mom’s physician when discussing her challenges. “My mom seemed more willing to accept the doctor’s opinion on her challenges and safety, than hearing it from me or other family members,” the caregiver reports.

Give Referrals, Because Patients May Not Ask For Them

One caregiver’s mother was diagnosed with significant progressive dementia three years ago, the caregiver wished she took her mom’s cognitive decline more seriously. She regrets not asking for referrals earlier, such as to Occupational Therapy, Speech-Language Pathology, and Podiatry. “Maybe that would have helped slow the dementia progression. Maybe we could have given her a better quality of life for longer,” the caregiver stated.

With dementia diagnoses becoming increasingly prevalent with cost projections of $1.1 trillion by 2050, and almost half of the residents in senior nursing facilities in the U.S. have a primary diagnosis of some kind of dementia, what is being done to help these patient families help their loved ones?

Talk About Other Complications That Can Arise

Open communication is crucial. There can be frequent changing of physicians due to patient insurance and patients moving between facilities due to the level of care needed. Be sure to discuss with patients and patient caregivers other complications that may arise with dementia; such as UTIs and pain may manifest differently than expected and that anesthesia can increase the risk of delirium which then impacts the progress of dementia.

One caregiver regrets not listening to the recommendation of moving her mom to a higher level of care facility sooner. Moving her mom to a senior nursing facility was challenging because her mom had a hard time accepting and understanding where she was. If the caregiver had moved her sooner, she may have been able to establish a routine more quickly with less frustration.

Physicians are often the first line of defense for families figuring out what to do and where to start with their loved ones who seem to be on a cognitive decline. What are some strategies and recommendations to share with fellow colleagues that have helped patients and patient families understand cognitive decline, dementia, prolonging independence, and quality of life?

What’s Love Got to Do with It? Lessons from a Dying Physician

The Ghost of My Mother

Afshan B Hameed, MD and 1 other

Cardiac Disease in Pregnancy: What Do We Not Know?

Re-Purposed with a Purpose